Recycling E-Waste: These days e-waste, or electronic waste which includes computers, laptops, cell phones, lcd monitors and other types of devices have become a very large part of Seattle’s waste stream. Every year people in Seattle and the surrounding area need to recycle tons upon tons of computers, laptops, Macs, and other types of electronics. Large companies need to properly dispose of networking equipment, switches, servers, and server racks, and a wide variety of other items considered e-waste. In the Greater Seattle Area where many of us not only love all of our new technology, but many of us even work in the industry itself. Ever heard of Microsoft, or Amazon? While commonly used devices like computers, laptops, and Macbooks can actually reduce the amount of paper waste, after they have lived their lives, and outlived their usefulness, they often end up in closets and basements, and storage areas once they become obsolete. 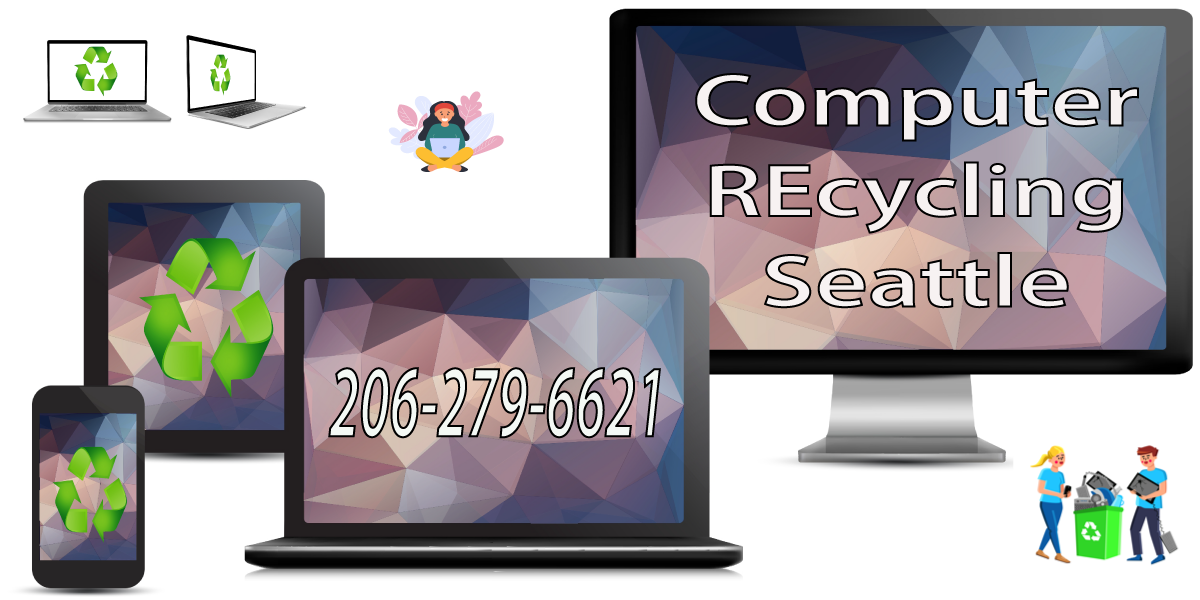 Computer Recycling Solutions: Fortunately for all of us there are recycling solutions for obsolete computers etc. This means that recycling the e-waste will allow the raw materials in these items to be processed and refined. The materials are then re-used to make new devices. This is better for the environment than simply mining the raw materials. By calling us for our recycling services, we will remove the obsolete technology from your location. We will then refurbish for re-use as many computers and laptops or Macbooks as possible. The rest of the e-waste will be passed onto material recyclers to be properly processed for the raw materials. Seattle is one of the most advanced cities in the world for properly recycling e-waste, and computers. – Computer Recycling Seattle –

Throwing Computers Into Trash Illegal: Since the end of 2005, in Seattle it has been illegal to throw electronics, and other types of e-waste including computers, laptops, and computer monitors, into the trash, or the landfill / transfer station. These devices contain many different types of hazardous materials. Our landfills are not designed to handle electronic waste, or computers. Computers need to be recycled properly with a reputable company. 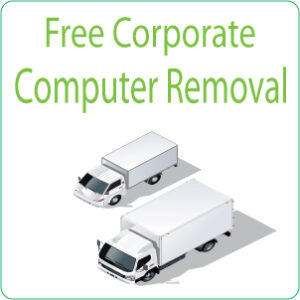